The Dream and its Amplification

The Dream and its Amplification unveils the language of the psyche that speaks to us in our dreams. We all dream at least 4-6 times each night yet remember very few. Those that rise to the surface of our conscious awareness beckon to be understood, like a letter addressed to us that arrives by post. Why would we not open it? The difficulty is in understanding what the dream symbols and images mean.

Through amplification, C. G. Jung formulated a method of unveiling the deeper meaning of symbolic images. This becomes particularly important when the image does not carry a personal meaning or significance and is not part of a person's everyday life. Thirteen Jungian Analysts from around the world and a celebrated Jungian Scholar have contributed chapters to this book on areas of special interest to them in their work with dreams. This offers the seasoned dream worker as well as the novice great insight into the meaning of the dream and its amplification. 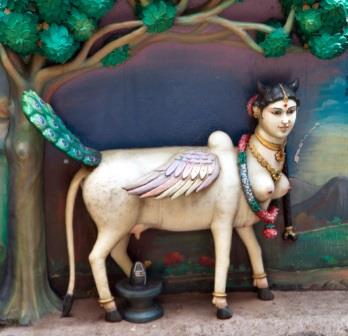 The amplified world of dreams

Redeeming the feminine: Eros and the world soul

A Dream in Arcadia

Muse of the moon: Poetry from the dreamtime

Dreaming the 'Face of the Earth': Myth, culture and dreams of the Maya Shaman

Coal or gold?: The symbolic understanding of a few Alpine legends

Sophia's dreaming body: The alchemical mirror of the night sky

"The dream always follows the mouth": Jewish approaches to dreaming

Bi-polarity, compensation, and the transcendent function in dreams and visionary experience: A Jungian examination of Boehme's mandala

The dream as Gnostic myth

Four hands in the crossroads: Dreams in times of upheaval

Tapping into the treasures of humankind's spiritual heritage

Dreams are not as happenstance as we too often label them. This book is a collection of writings by Jungian analysts who by definition adhere to Carl Jung's statement 'The dream is a little hidden door in the innermost and most secret recesses of the soul, opening into that cosmic night which was psyche long before there was an ego-consciousness, and which will remain psyche no matter how far out ego-consciousness extends.' In this immensely interesting book, edited by Erel Shalit and Nancy Swift Furlotti, the subject of dreams and of dream amplification is presented by some of our finest Jungian analysts writing today: Thomas Singer, Michael Conforti, Ken Kimmel, Gotthilf Isler, Nancy Qualls-Corbett, Henry Abramovitch, Kathryn Madden, Ron Schenk, Naomi Ruth Lowinsky, Christian Gaillard, Monika Wikman, and Gilda Frantz.

The focus is on the amplification method Jung developed to uncover the meaning of the dream. Though we all dream multiple dreams every night (or every sleeping period) few of us seem to have access to the memory of the content of the dreams we own. Amplification is Jung's method of unveiling the deeper meaning of symbolic images. 'With amplification, the focus turns from the dream leading the ego into personal unconscious, to providing the objective psyche a way to manifest in the world of consciousness.'

Thomas Singer writes, 'I have come to believe that amplification is the most valuable when one's attentive to the personal, cultural, and archetypal levels of reality...Equal attention to all three gives the greatest possibility for the 'royal road' of amplification to become a living tapestry of great riches.' Each of the fourteen contributors has the ability to push the boundaries of our current knowledge to open more doors than we could expect from a single tome. For instance, Ronad Schenck writes of 'The Dream as Gnostic Myth', Christian Galliard expresses 'A Dream in Arcadia', Henry Abramovitch discusses 'Jewish Approaches to Dreaming', Gilda Frantz discusses 'Dreams and Sudden Death'.

Toward book's end Erel Shalit states 'In amplification, we reach our beyond the boundaries of ego, beyond the realm of ego consciousness, which by definition is temporary and limited. We humbly admit that our ego-identity is not the one and only, the grand-all and be-all. By amplification we recognize that the images that arise from the unconscious have a life of their own, and that the world of matter and psyche exists in itself, even when out of the beholder's sight.'

With all books that challenge our current notions, this book can be slow to absorb, slow to understand, but the journey is so very worth the time we spend with these fascinating thoughts and words of wisdom.

A look at The Dream and its Amplification - by Nancy Furlotti, ARAS

The book "The Dream and Its Amplification" unveils the language of the psyche that speaks to us in our dreams.

This video was prepared by Karol Domanski and Adam Kosciuk, with a narrative from the introductory chapter "The amplified world of dreams".

Four Hands in the Crossroads: Amplification in Times of Crisis

The Dream and its Amplification is available on Amazon, Fisher King Press,

Barnes and Noble, Book Depository, Books-a-Million, and other book sellers. 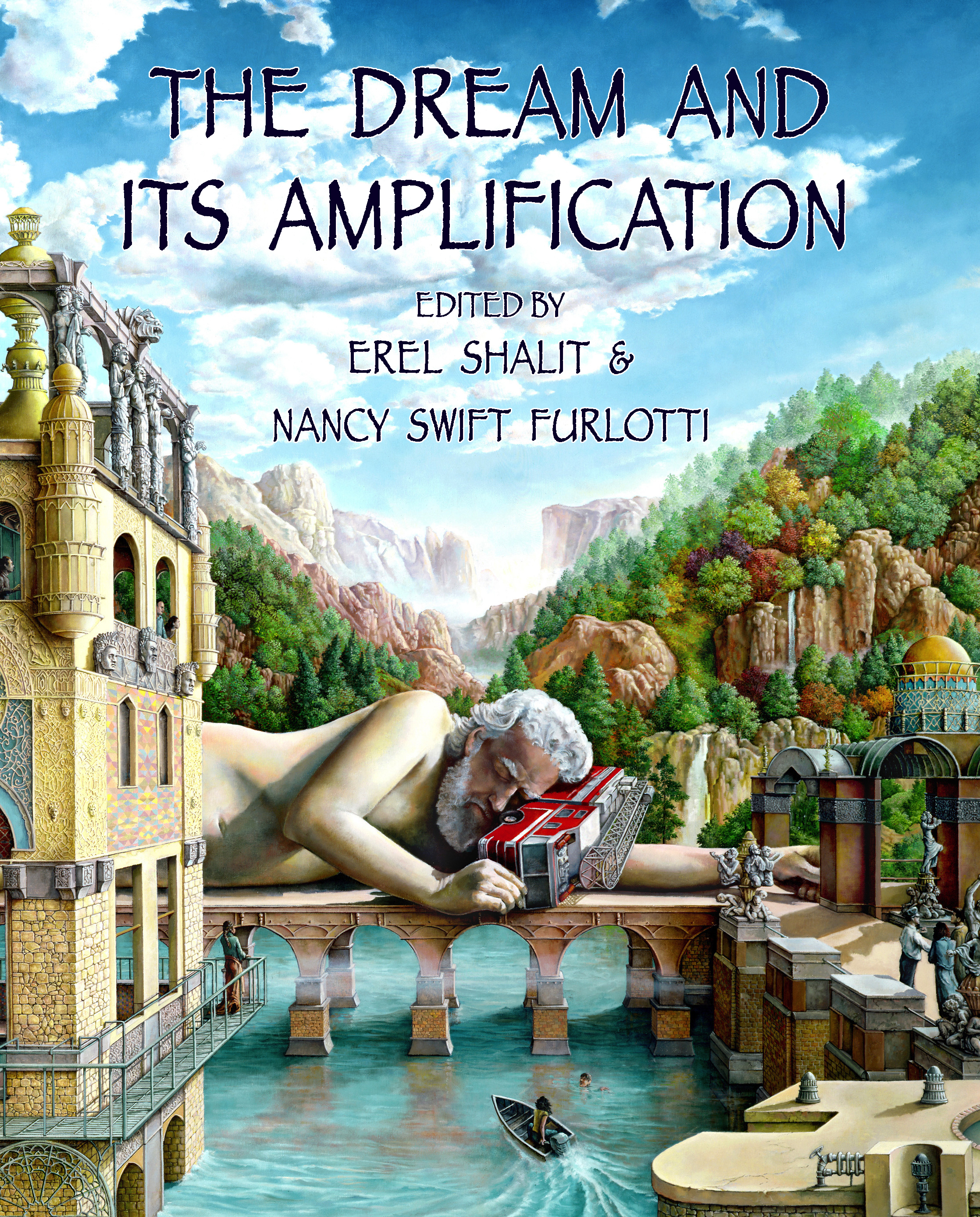